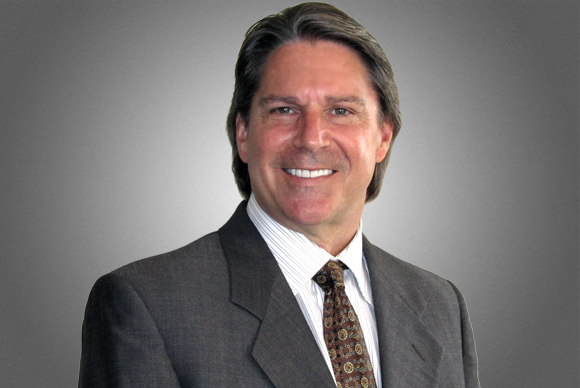 A first generation Californian, Michael’s professional highlights have found him serving Southern California since the inception of his disaster preparedness career when he was working out of his very own garage. Nearly two decades after the famous Sylmar earthquake where he found himself barely escaping falling furniture, Michael couldn’t stand the thought of another quake occurring and not knowing if his own children would be safe. A self-starter with an entrepreneur spirit, Michael set out to “safe-t-proof” his own home. He had such peace of mind when he was finished that he launched a company, Safe-T-Proof, that now serves as the leader in hospital, commercial, institutional and governmental disaster preparedness services. The Safe-T-Proof fastening system is the most specified and recommended system for laboratories by Structural Engineers in the United States. It is currently being used at Genentech, Stanford, UCSF, USC, Pfizer, USGS, Cal Tech and many other large institutions and hospitals throughout the US.

In 1994 Michael invented the Quake Cottage™, a mobile earthquake simulator that has become a popular educational tool for demonstrating the devastating effects of severe earthquakes. It also exhibits how the Safe-T-Proof fastening system, which Michael invented and filed patents for in 2010, securely locks down furniture and equipment to remain in place during the most violent tremblers. Michael Essrig and his Quake Cottage™ have been featured on NBC’s Dateline, The Today Show, Anderson Cooper and several other national and local news programs and several have been sold to government agencies and municipalities for the earthquake preparedness programs. (More about the Quake Cottage >>)